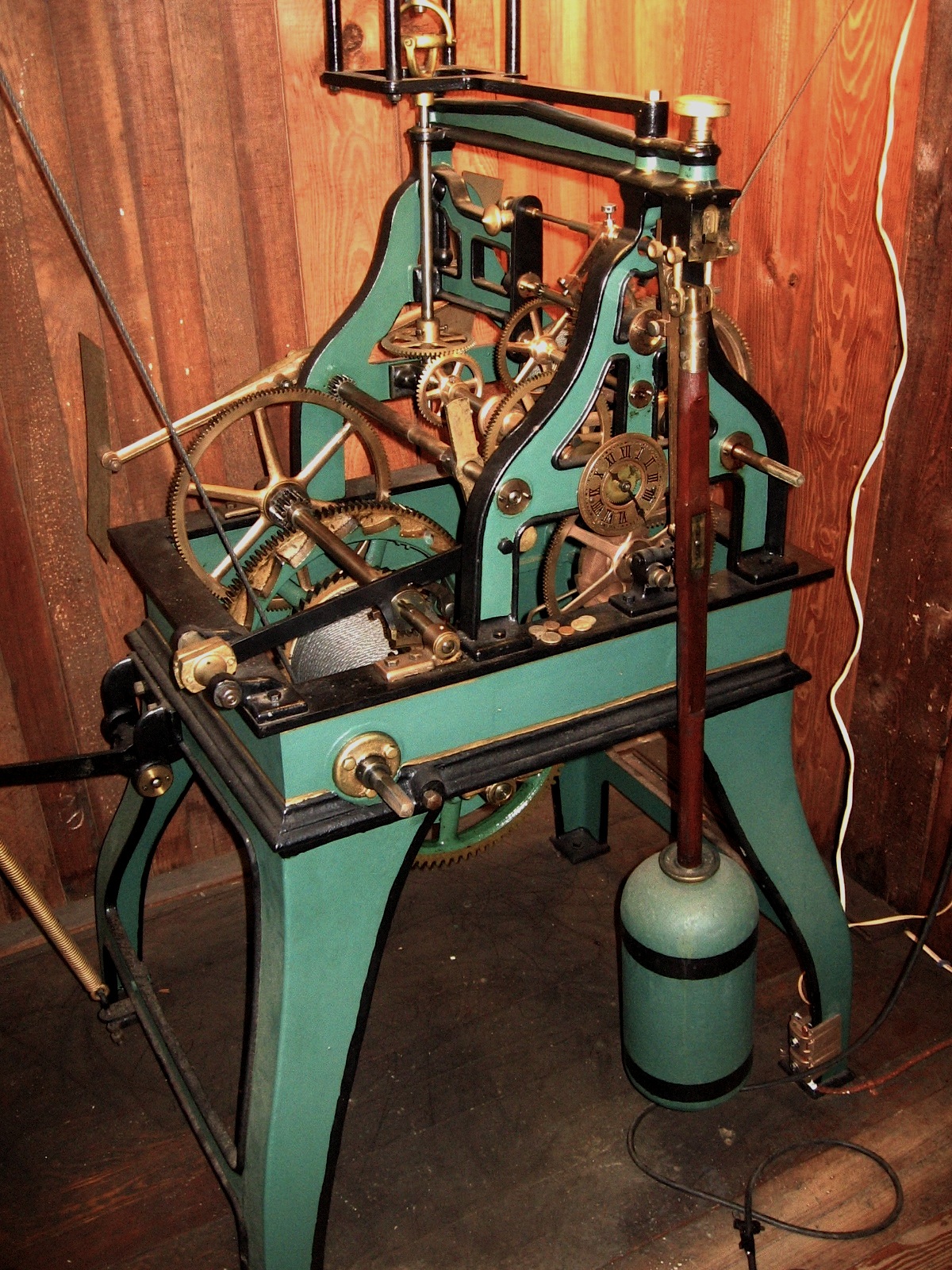 The Lee Congregational Church, built in 1857, has the tallest wooden pegged post-and-beam steeple in New England at 195 feet tall. The sanctuary has one of the finest examples of the “trompe l’oeil” (fool the eye) style of painting in existence today. It was done by itinerant French and German artists. Other unique features are the hand-wound steeple clock, an early Hook & Hastings pipe organ, and the original gas lights that are now electrified and still in use today. Its manually-wound clock mechanism in the bell tower has been the timekeeper for Lee for over 150 years. The church is listed on the National Historic Register.

The venue is an important historic structure, but more importantly, it has always been a significant community resource. It was originally the Meeting House where the community came together, a center for political and social life as well as worship. It is used similarly today. There are community dinners, blood drives, meetings for Weight Watchers, AA, Boy Scouts, craft fairs, etc. It also hosts the annual Berkshire Gateway Jazz Weekend, where over 500 people have attended jazz performances each year.

Click to enlarge image. Navigate with the arrow keys. Press esc to exit.

There are over 20 Historic Buildings and Sites in downtown Lee area. Some of the sites pictured are:
Click to enlarge image. Navigate with the arrow keys. Press esc to exit.

The Park. The marble drinking fountain, designed by Daniel Chester French, was dedicated in 1899. There are also monuments to the first ancient campsite of the Housatonic Indians and the site of the first Meeting House that was built in 1780.

Memorial Hall. Built in honor of the 38 sons of Lee who died in the Civil War.

St. George’s Church. The original church on this site burned in 1861 and it was rebuilt of Lee marble in 1865. Though it suffered some damage in the fire of 1879, the stone withstood the fire. It is now the Spectrum Playhouse.

Lee Library. This structure dates from 1907 and resulted from a pledge of Andrew Carnegie of $12,000 and local funds of $18,300. It is on the site of the log cabin of Peter Wilcox. The first town meeting was held on this site in 1777.

St. Mary’s Church. The Roman Catholic church was built on this site in 1856. Many Irish and Italian emigrants had moved to Lee to work in the marble quarry and as skilled craftsmen. The formal dedication was in 1860.

Other interesting buildings are: